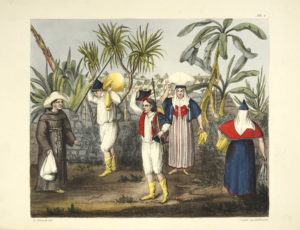 Thank you; we will send confirmation of receipt as soon as possible.
Lot Enquiry
Browse