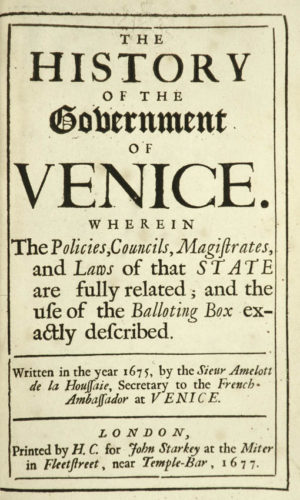 The history of the government of Venice.

The history of the government of Venice. 77126
Wherein the policies, councils, magistrates, and laws of that state are fully related; and the use of the balloting box exactly described.
H.C. for John Starkey, London, 1677. 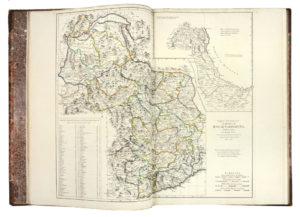 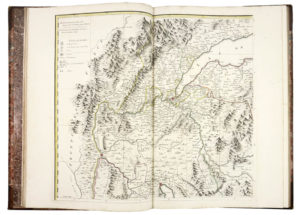 A Chorographical Map of the King of Sardinia's Dominions ... [BOUND WITH] 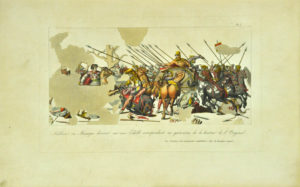 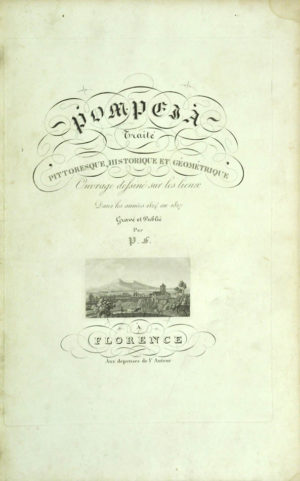 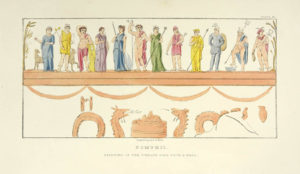 Pompeiana: 91242 the topography, edifices and ornaments of Pompeii, the result of excavations since 1819. London, Bohn, 1852. 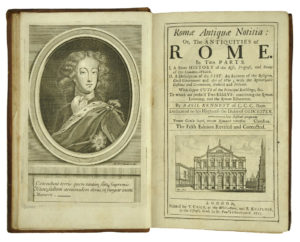 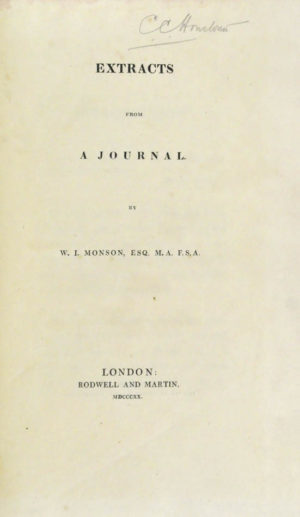 Extracts from a journal. 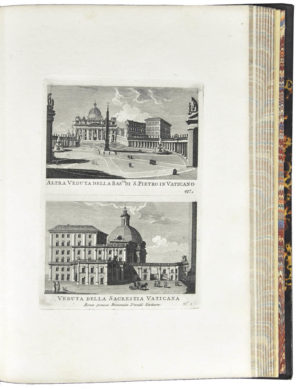 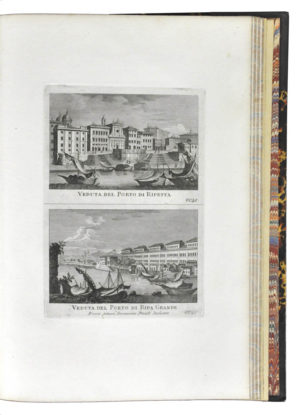 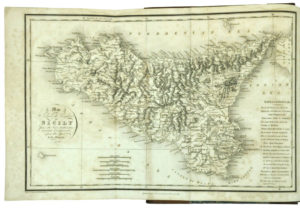 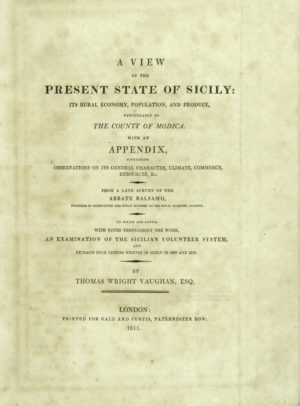 A view of the present state of Sicily: 82603
its rural economy, population, and produce, particularly in the county of Modica. With an appendix, containing observations on its general character, climate, commerce, resources, &c. to which are added, with notes throughout the work, an examination of the Sicilian volunteer system, and extracts from letters written in Sicily in 1809 and 1810.
Gale and Curtis, London 1811